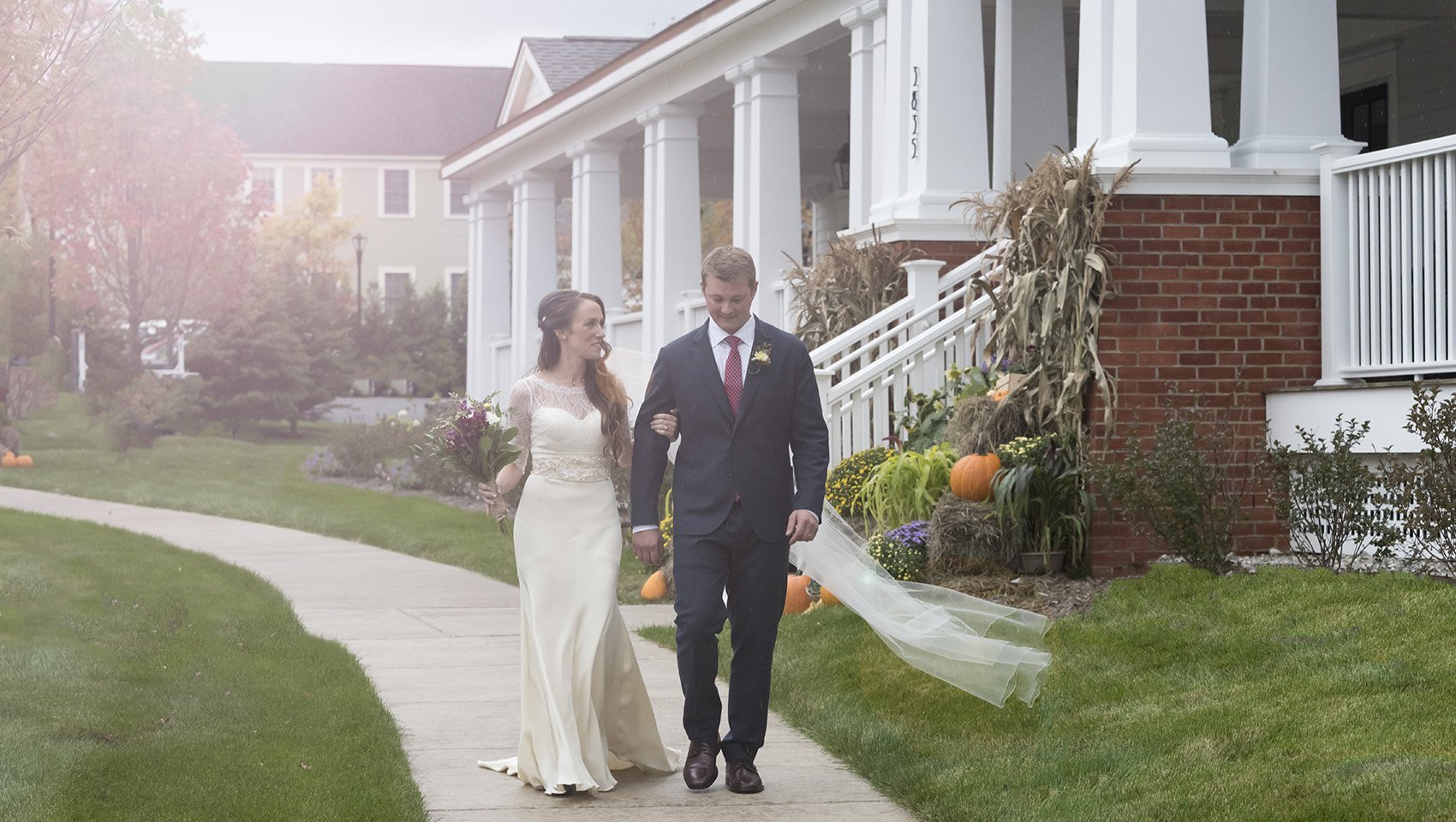 From “I Do” to “Happily Ever After”

Classic tale of high school sweethearts, Eleah and Chris first met in Manchester, Vermont before officially becoming a couple after college. Fast forward to over 8 years later and lots of moving around, where they found themselves back home in beautiful Vermont to begin Eleah’s surgery residency at Dartmouth. Finally, they were able to settle into the idea of having a place to call “home” (that lasted for more than 6 months).  They couple instantly knew that they had to celebrate their wedding in their special hometown, where it all began — where they first laid eyes upon each other. 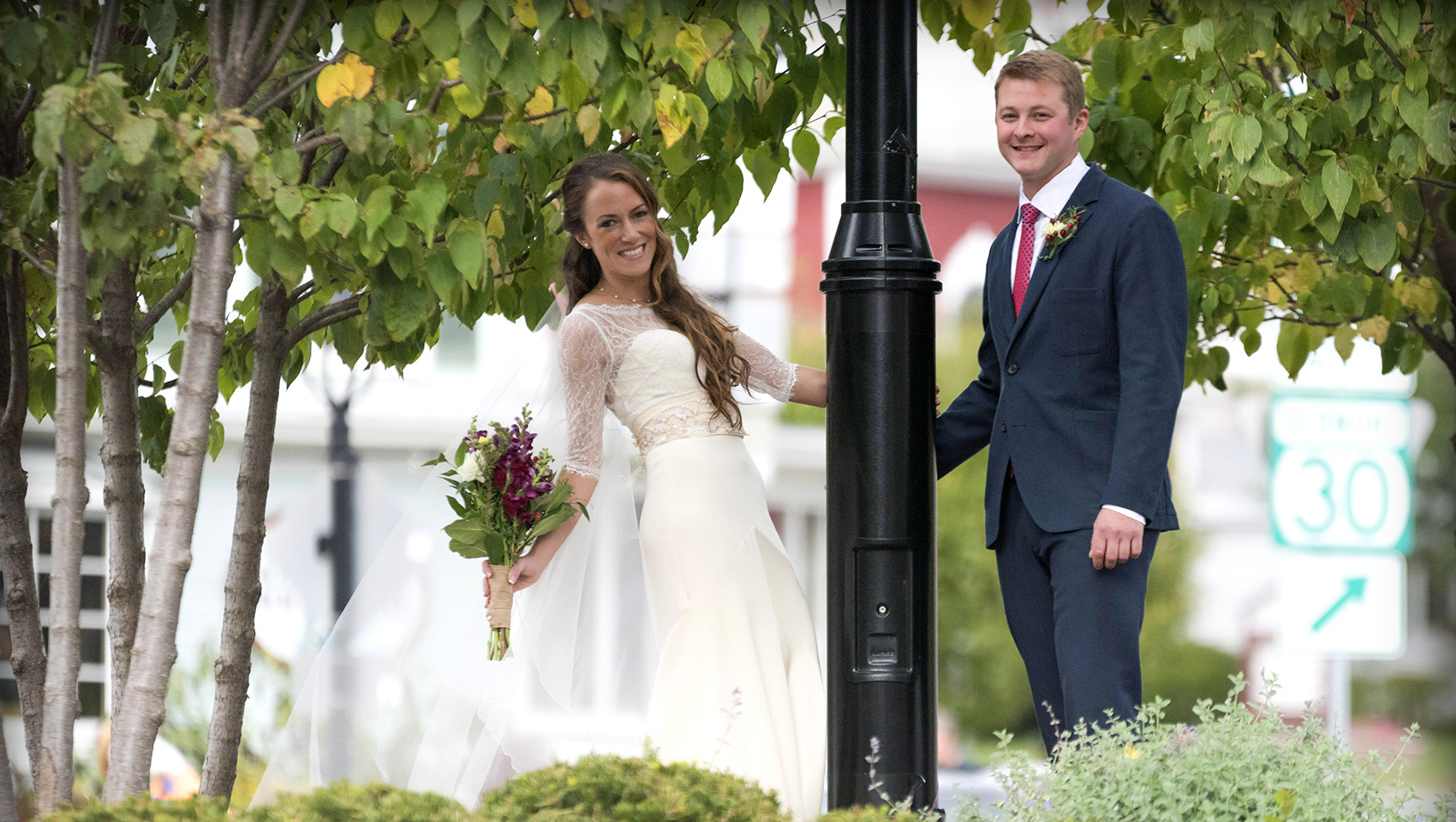 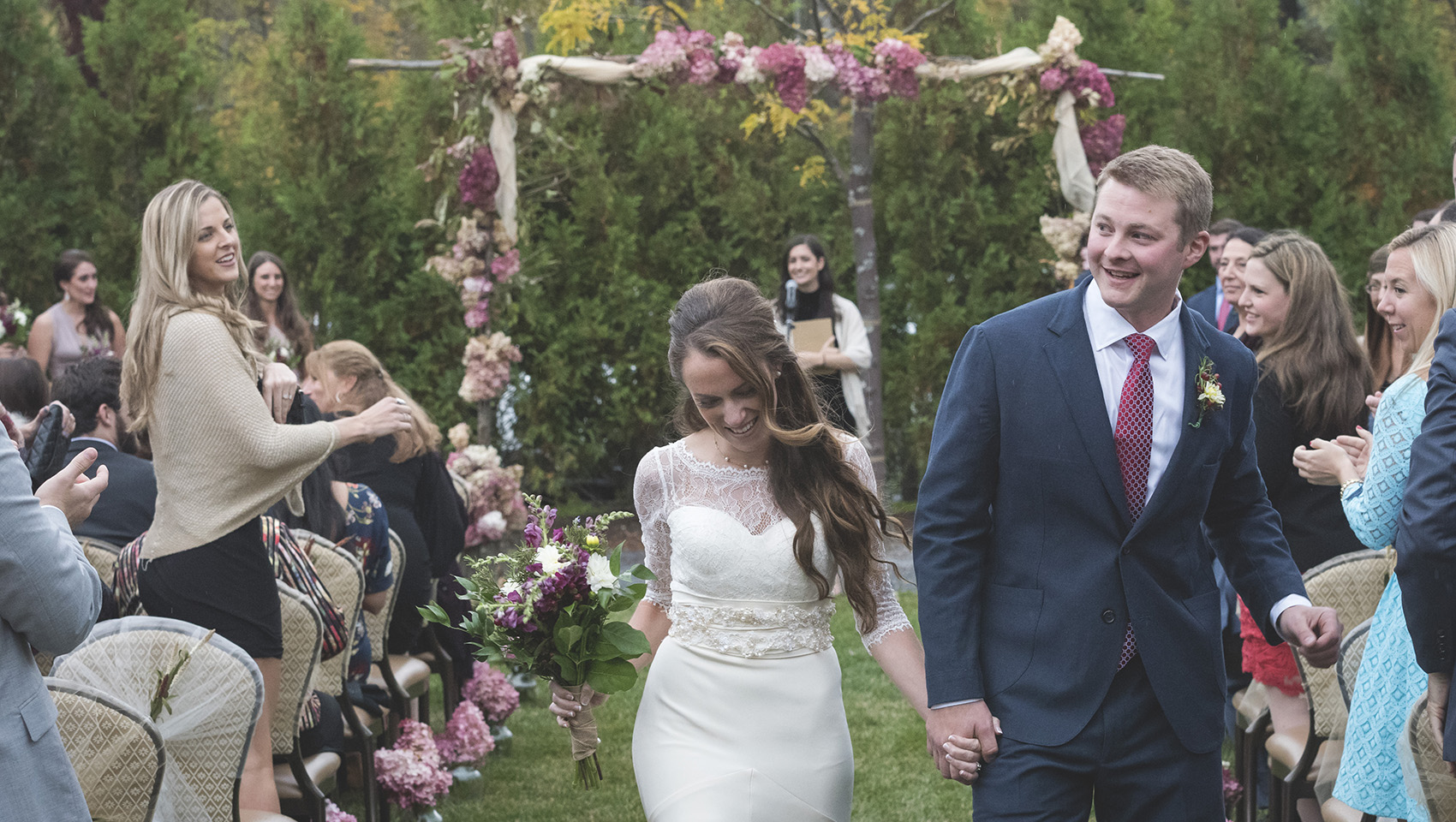 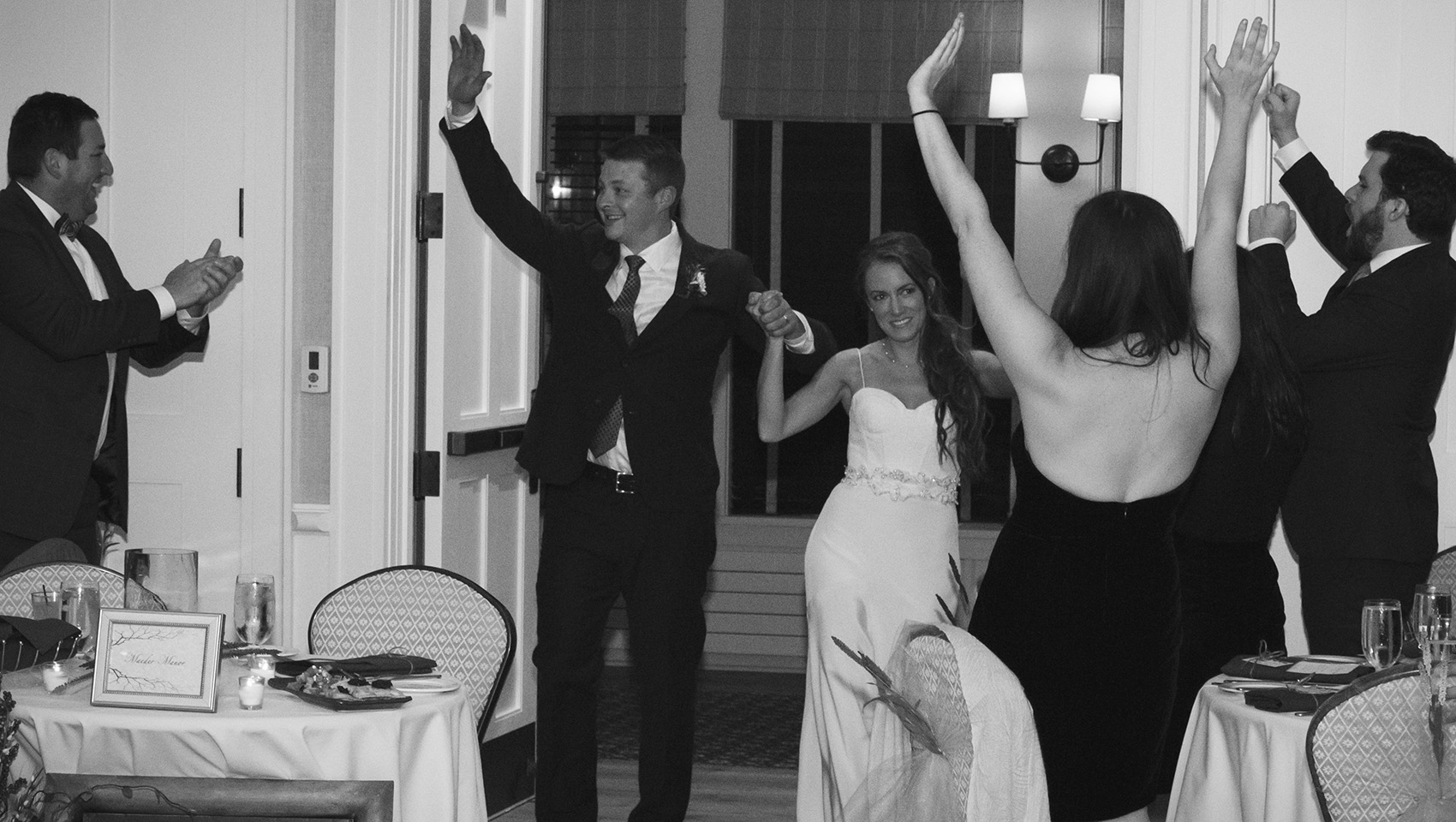 Almost like magic, the couple fell in love with Kimpton Taconic’s brand new wedding venue that boasted stunning views of the gorgeous graceful scenery in Manchester. 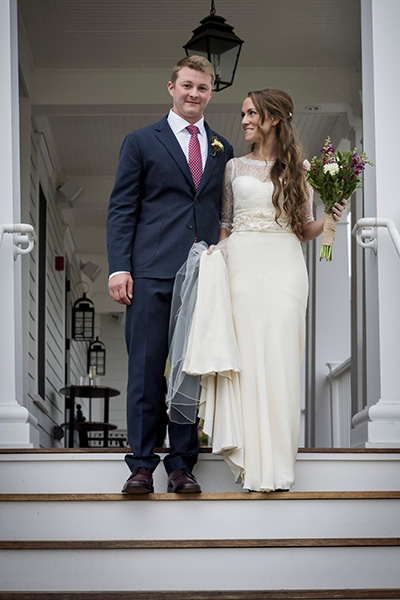 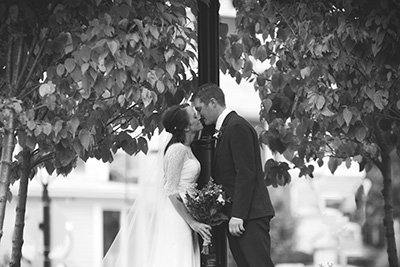 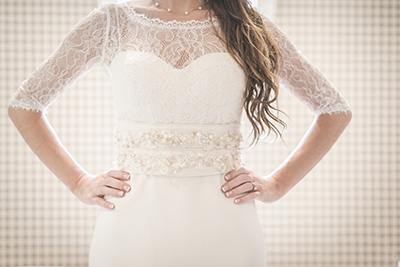 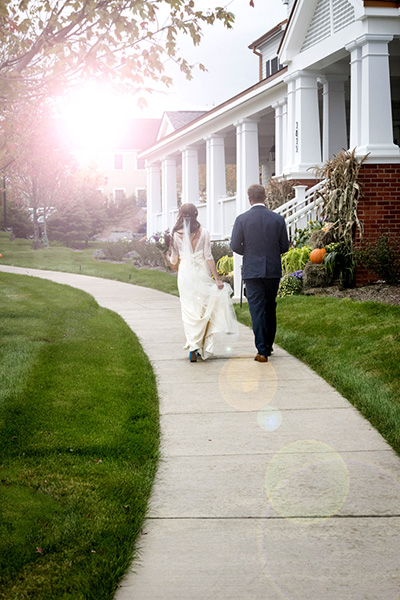 It felt absolutely right to hold their Big Day in a place that exuded pure sophistication and elegance that they first fell in love with while living in big cities. 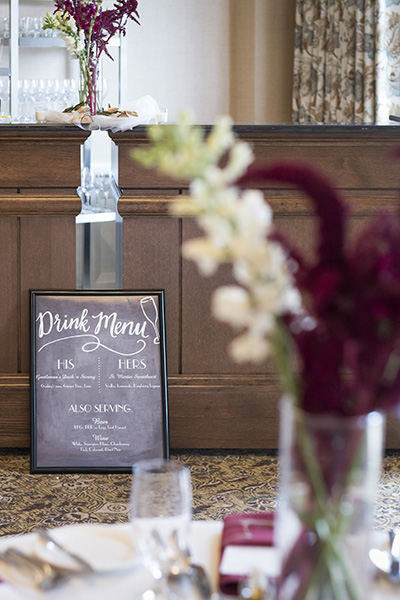 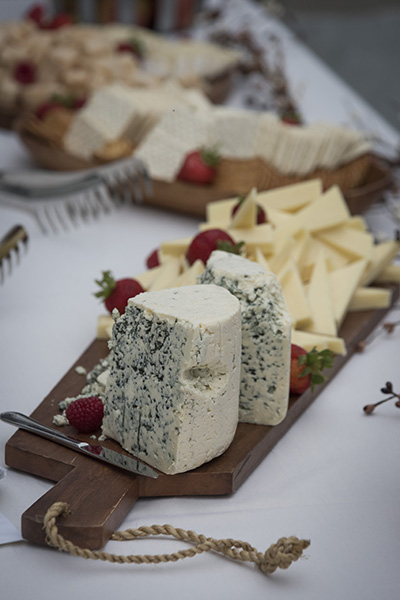 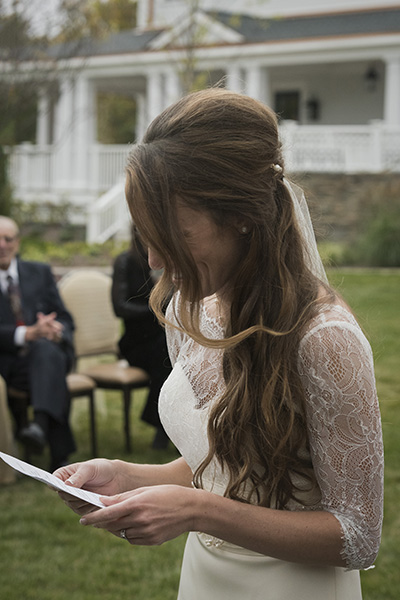 But most importantly, they loved that the Manchester wedding destination provided sheer hometown rustic charm from both Eleah and Chris’ upbringing. 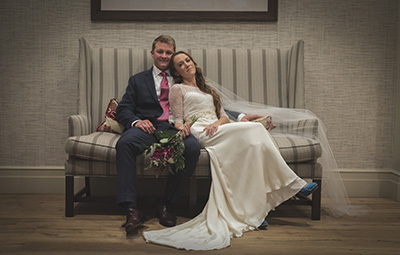 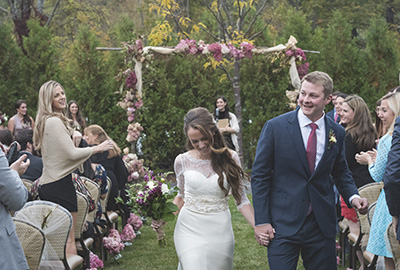